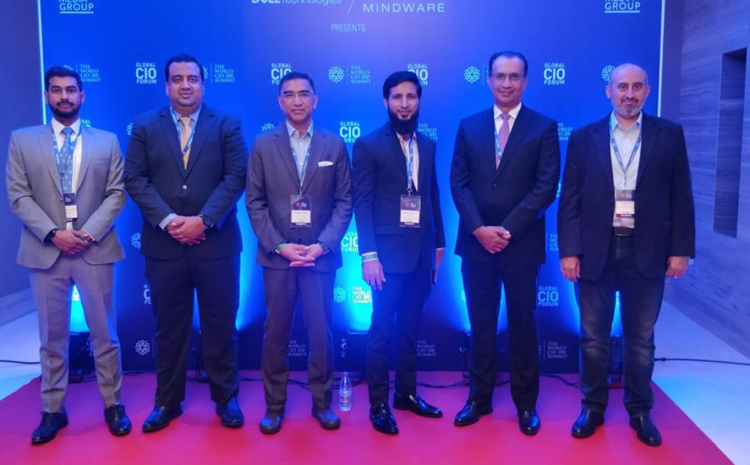 As the country partner of The World CIO 200 Summit – Pakistan Edition Loco services has brought a first-of-its-kind platform to Pakistan, for the recognition of Pakistan’s Chief Information Officers at the International level. Bringing The World CIO 200 Summit is a great opportunity to promote the tech side of Pakistan and provide CIOs with a medium to showcase their achievements.

In the 2021 edition of The World CIO 200 Summit Grand Finale, there were numerous nominations, which were evaluated by a global jury. Out of top CIOs, 20 were able to win the DX Inspire awards for Cloud Transformation which included one from Pakistan; Muhammad Umar Ilyas, Group EVP – Data Centre and Technology Operations at PTCL Group.

Managing Director of Loco Services, Muhammad Umer Khokhar said, “This unique platform grows IT leaders, speak with one voice on issues facing CIOs, and builds a vendor-neutral community for safe exchange of ideas and best practices. We look forward for even more participation in the coming years. Pakistan being part of The World CIO 200 Summit is such a great achievement and a step towards the promotion and recognition of Tech experts in Pakistan.”

This year, the roadshow has covered 36+ countries and provided a platform to large number of exhibitors with foremost engaging sessions. Over 4,000 C-Level executives have been recognised in the 2021 edition.