Learning Objectives of the workshop

Reflection: Am I Ready to Be CEO? 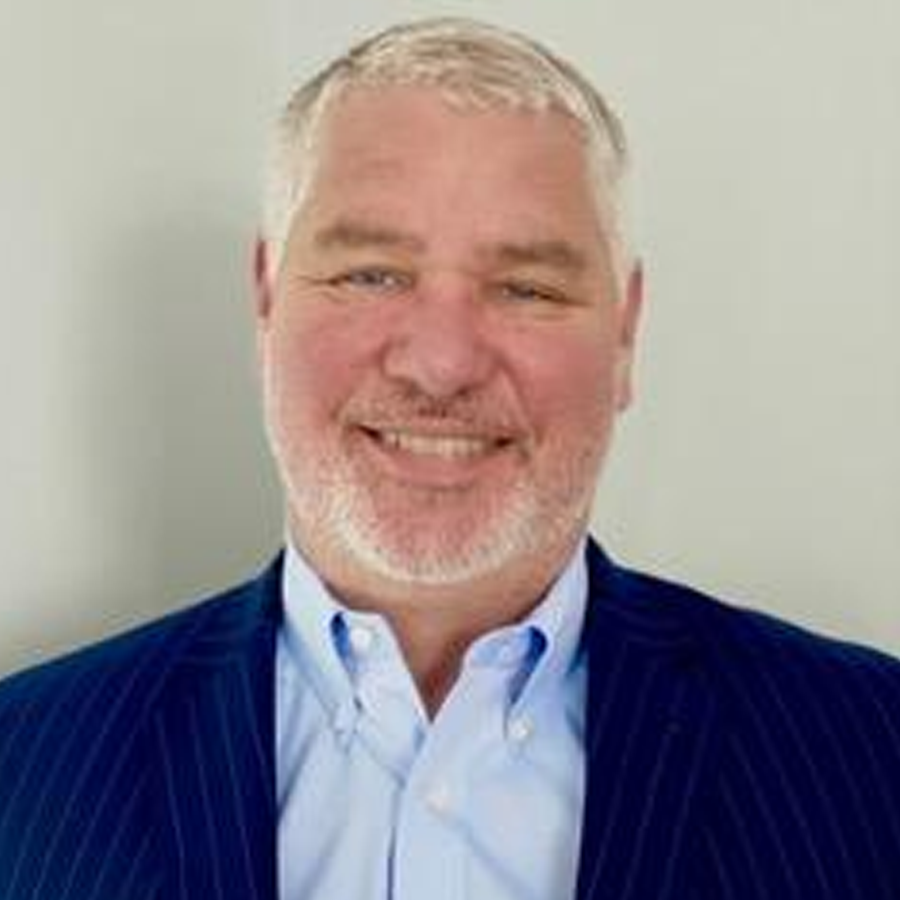 Henry is a Harvard and Columbia Alumni with applied research in the field of human performance technology, behavioral heuristics, robotic process automation, natural language programming, cognitive business process automation. As a collegiate athlete, Henry played both varsity football and baseball at Columbia University. In 1985 he was named the David Smyth Cup MVP football player. In 1986 he signed a professional contract with the New York Giants. He was the starting quarterback for the Charlotte Barons in the NFL Development League in 1988. His professional experience includes 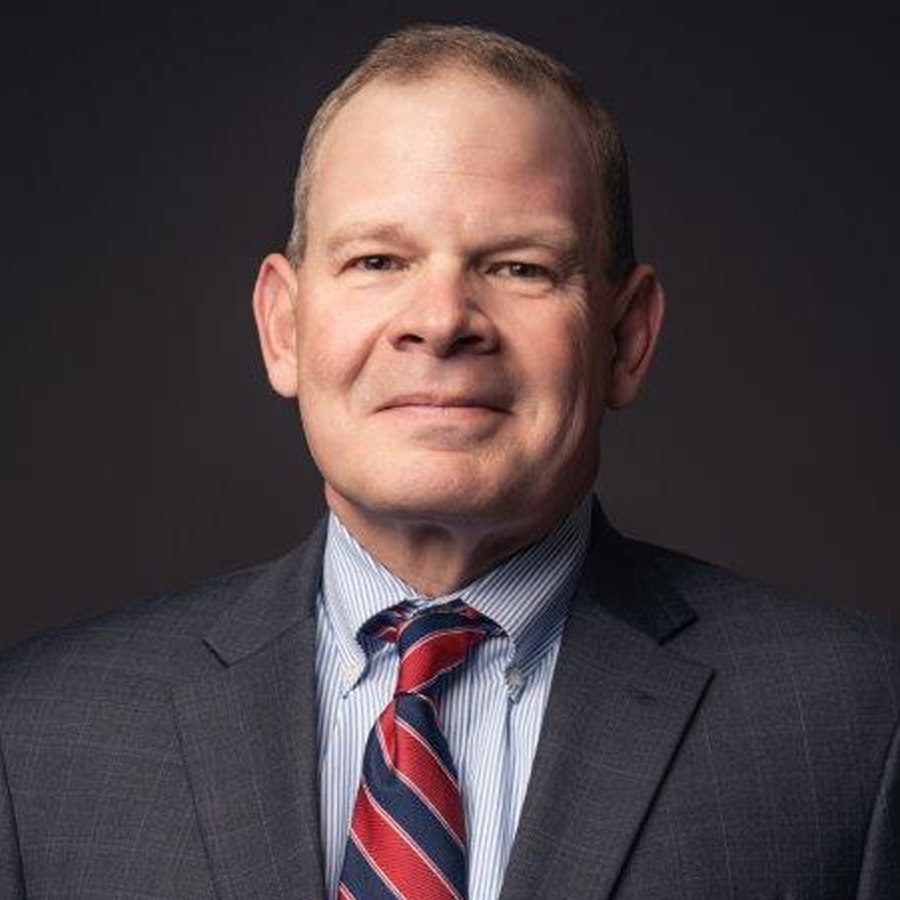 Ex US Military Caption Board Member and CTO

Ex US Military Caption Board Member and CTO

After graduating from the US Military Academy at West Point in 1989 with degrees in Computer Science and Electrical Engineering, Darren served as an Army officer during the First Gulf War, completed graduate studies in Computer Engineering, and then left the service as a Captain to begin a new career in technology leadership. Over the span of his career, Darren has led the design, creation, and launch of over 117 enterprise systems, some with millions of users worldwide.  The systems he is most proud of however are those that both solved hard problems and delighted the people using those systems.

Darren lives in Lone Tree, Colorado with his amazing wife Paula and daughter Monika and enjoys fly fishing and hunting.