A fun interactive workshop that covers a multitude of cybersecurity best practices – it is built on the popular game “go fish” (aka cyber go-phishing) where you engage each other on an exciting cyber journey to catch the bad actor and recover. 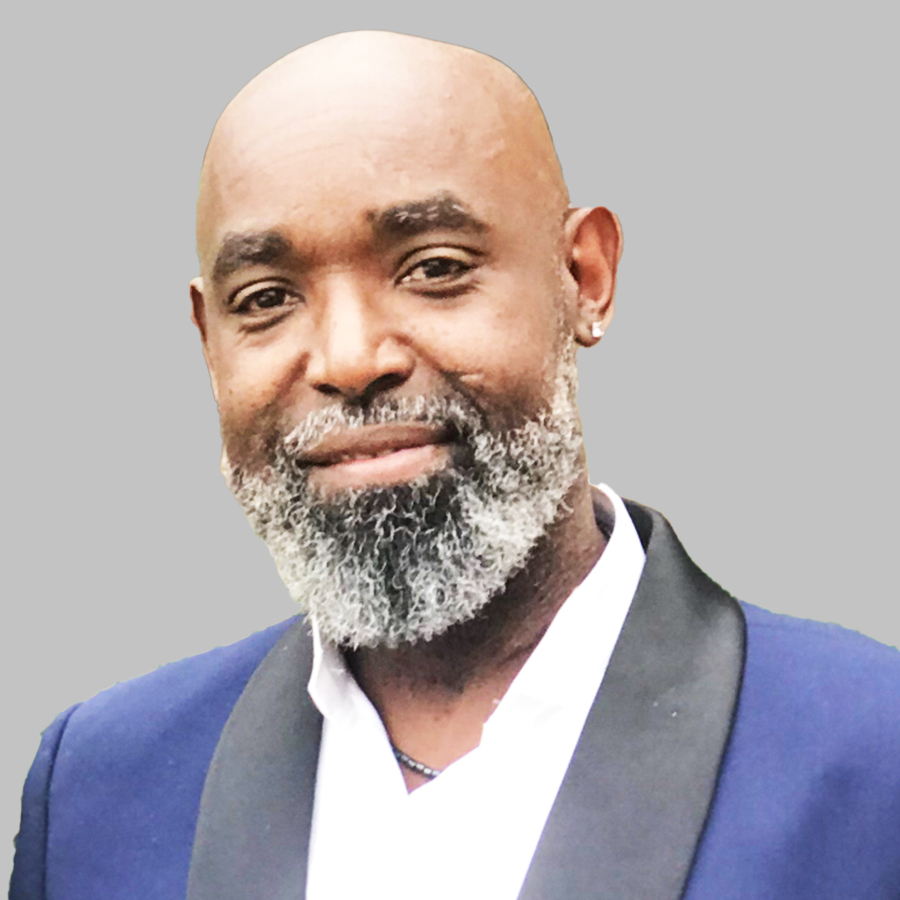 Patrick J. Doliny served honorably in the United States Marine Corp retiring at the rank of Lieutenant Colonel. In the military, as in business, Patrick rose quickly through the ranks. He received the highest commendation having served with the North Atlantic Treaty Organization (NATO). LtCol Patrick Doliny was awarded the Meritorious Service Citation and the Commander's Medal and the Prestigious Navy Cross, among others. He serves as the Sr. Vice President of Technology and Cybersecurity at Vital Pharmaceutical, where he is responsible for the strategic and singular accountability for all IT and Cybersecurity service, programs, and controls. Patrick has worked in the Middle East and Africa region as a Chief Technology Officer with responsibilities for the external outreach and engagement with technology policy elites, leading academics and government decision makers with the objective of enabling the creation, or maintenance, of a technology policy environment which supports the subsidiaries or country growth objectives. Prior to moving to the Middle East, Mr. Doliny was the Chief Information Officer for the Broward County Sheriff’s Office (the 2008 US largest fully accredited sheriff’s office) where he oversaw the design, implementation and maintenance of computer systems and emergency telephone equipment for more than 6,700 users servicing the citizens of Broward County. He was also responsible for BSO’s Cybersecurity and cybercrime lab Initiatives with both Department of Homeland Security - Region 7 and Florida Department of Law Enforcement.

A major influencer and leader in the technology and cybersecurity arena, Mr. Doliny has also held numerous board and advisory technology positions for both private and public companies. Holding advanced degrees and several industry certifications, Patrick puts his talent to use in several community activities including but not limited to the CIO Council of South Florida, He has worked closely with Internet Crimes Against Children (ICAC). Patrick makes himself available for public speaking engagements on Internet safety and IT security in law enforcement and the public sector in general.