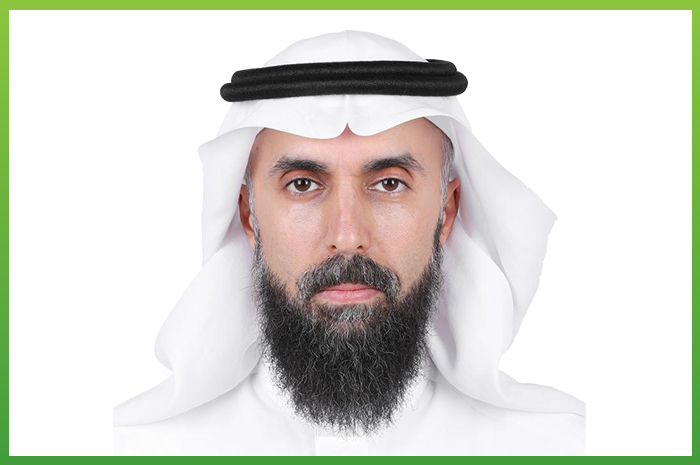 Raed H. AlHazme, PhD, is the Executive Director of the IT Department at the Ministry of National Guard Health Affairs (MNGHA). The scope of the IT department at MNGHA covers 2 medical cities, 3 hospitals and 72 primary healthcare centers distributed across the Kingdom of Saudi Arabia. Dr. AlHazme has been involved in the management of IT departments in different environments for more than 15 years. Nonetheless, he is also a hands-on healthcare informatician and data scientist since 2003. Over the years, Dr. AlHazme has passed the exams of multiple professional certificates. Academically, Dr. AlHazme holds a master’s and PhD degrees in biomedical informatics from Nova Southeastern University, FL, USA, and Rutgers University, NJ, USA, respectively. He is an adjunct assistant professor in the health informatics department at King Saud Bin Abdulaziz University for Health Sciences, Riyadh, Saudi Arabia, and in the biomedical informatics department at Nova Southeastern University, FL, USA. Dr. AlHazme research activities are focused on the health informatics and data science fields, which involved publishing a number of literatures and filing four patents at the United States Patent and Trademark Office.

The Ministry of National Guard Health Affairs (MNGHA) is a hospital system that consists of 2 medical cities, 3 general hospitals and 72 primary healthcare clinics. Over the years, MNGHA has reached a very high level of digital maturity and it is considered the only healthcare organization in the world to reach quadruple HIMSS Stage 7 level, on the maturity models that cover the key dimensions of the digital transformation process, EMRAM, O-EMRAM, AMAM and INFRAM.
1:20 pm - 1:35 pm

A Multi-Model Approach Toward Digital Transformation